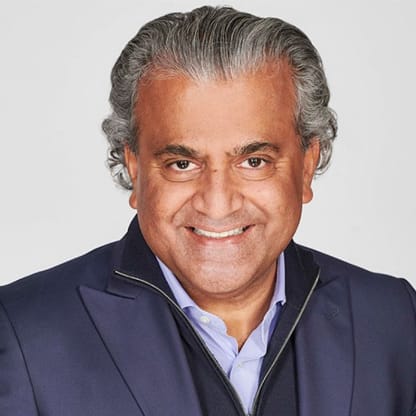 Dev Sanyal is Executive vice president of bp’s global alternative energy business and for the group’s interests in the Europe and Asia regions. He was appointed a member of the bp Group Executive Committee in 2011. In February his appointment as Executive Vice President for Gas and Low Carbon Energy was announced, as part of bp’s upcoming reorganization and net zero ambition. Mr. Sanyal joined bp in 1989 and has held a variety of international roles. In 2003 he was appointed Chief Executive Officer of Air bp and in 2006 became head of the Group Chief Executive’s office. He was appointed Group Treasurer in 2007. From 2012 until April 2016, Mr. Sanyal was Executive Vice President, Strategy and Regions. Mr. Sanyal is an Independent Non-Executive Director on the board of Man Group plc; a member of the international advisory board of the Ministry of Petroleum and Natural Gas, Government of India; advisory board of the Centre for European Reform; and the board of advisors of The Fletcher School of Law and Diplomacy, Tufts University, where he obtained a master’s degree in economics and politics. He is a Fellow of the Energy Institute.