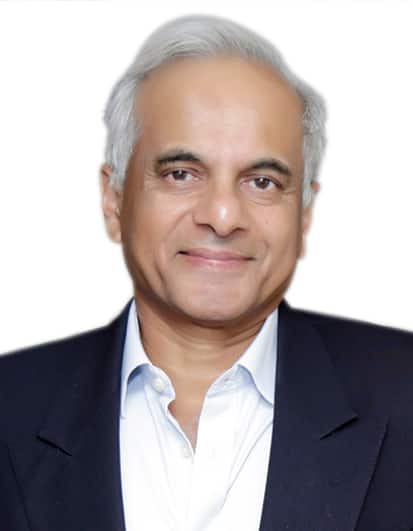 Vikram Singh Mehta started his career with the Indian Administrative Service (IAS) in 1978. He resigned in 1980 to join Phillips Petroleum in London as their senior economist. In 1984 he returned to India to join the government company OIL INDIA ltd as its advisor, strategic planning. He joined Shell International in London in 1988. He was appointed managing director of Shell Markets and Shell Chemical Companies in Egypt in 1991 and Chairman of the Shell Group of Companies in India in 1994. He left Shell in October 2012. Vikram is currently Executive Chairman of the think tank CSEP Research Foundation (Formerly Brookings Institution India Center). VSM was chairman of the Hydrocarbon Committee of the Confederation of Indian Industry (CII) and a member of its National Council. He is an independent director of several companies including Larsen and Toubro ltd, (the leading engineering and construction conglomerate in India) Mahindra and Mahindra ltd (inter Alia the largest tractor and SUV manufacturer in the country) and Colgate Palmolive India ltd. VSM was recipient of Asia House's "Businessmen of the year” award for 2010. He also received Asia Centre for corporate governance and sustainability‘s Award for “Best Independent Director “for 2016. VSM is a member of the Board of Overseers of the Fletcher School of Law and Diplomacy, Tufts University; and the Board of Governors of the Pandit Deen Dayal University of Petroleum He was formerly Chairman of the Board of Trustees of the Duke of Edinburgh's award for India and a member of the Board of Governors of Doon School. He has a regular column in the leading National Newspapers “Indian Express" and” Financial Express" and is the author of a large number of published papers in journals etc. VSM holds a BA mathematics honours degree from St Stephens college , Delhi University , BA/MA economics honours degree from Magdalen College , Oxford University and a post graduate degree in energy economics from the Fletcher School Of Law and Diplomacy , Tufts University.