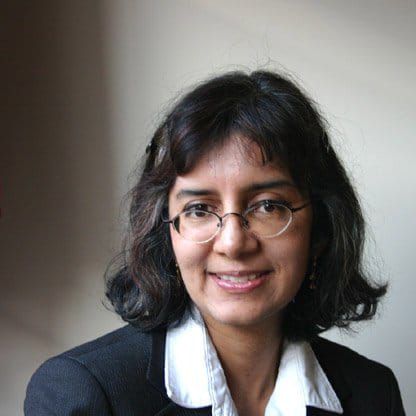 Sunita Satyapal is the Director of the U.S. Department of Energy's Hydrogen and Fuel Cell Technologies Office within the Office of Energy Efficiency and Renewable Energy (EERE). In this capacity, she is responsible for the overall strategy and execution of hydrogen and fuel cell activities, including oversight and coordination of about $150 million per year of research and development (R&D) programs, as well as staff. She has about two and a half decades of experience, including academia, industry and government. Prior positions within the office included Chief Engineer, Deputy Program Manager, and Hydrogen Storage Team Leader, and she has coordinated hydrogen and fuel cell activities across DOE, with other agencies, and with international stakeholders. These included 18 countries and the European Commission through the International Partnership for Hydrogen and Fuel Cells in the Economy. Before joining DOE in 2003, she managed R&D, as well as business development at United Technologies Research Center and at UTC Fuel Cells in Connecticut. She also served as a visiting assistant professor at Vassar College, a visiting scientist at Columbia University and visiting student at Hokkaido University. In addition to hydrogen and fuel cell research, she has worked in the area of laser diagnostics in photodissociation, the combustion of chemical warfare agents, and various energy related technologies. Dr. Satyapal received her Ph.D. in Physical Chemistry from Columbia University and did her postdoctoral work in Applied and Engineering Physics at Cornell University. She has numerous publications, including in Scientific American, has 10 patents issued, and a number of recognitions including a Presidential Rank Award.