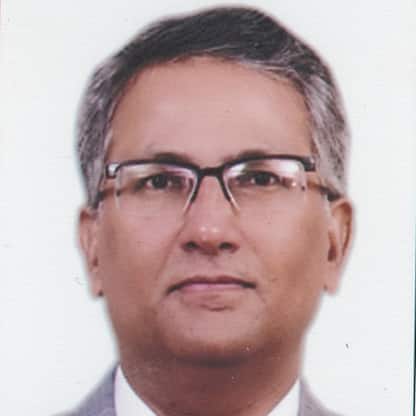 Mr. Nath is Additional Secretary in MoPNG and in charge of the Exploration Division. The work relating to Exploration Division involves Exploration for, and exploitation of petroleum resources, including natural gas and Coal Bed Methane, gas hydrates and shale gas, all organizational/establishment matters of DGH, ONGC and OIL. He is on the Board of National Oil Companies, ONGC and OIL. Prior to the present assignment Mr. Nath was Secretary to the Department of Health, Government of National Capital Territory of Delhi. As Secretary (Health) Mr. Nath was the controlling authority for Directorate of Health Services, Department of Health & Family Welfare; all Hospitals under Government of NCT of Delhi; Autonomous Bodies under Government of NCT of Delhi like IHBAS, Delhi AIDS Society, CATS; Directorate of Food Adulteration; Drug Controller and other National Programmes. This department liaisons with all other local bodies viz MCD, NDMC, Cantonment Board and other Government and Non Government Health Care Organizations functioning in the State of Delhi. He also held the positions of Administrator of Union Territory of Lakshadweep, Chief Executive Officer of Delhi Urban Shelter Improvement Board, and Chief Executive Officer of Chandigarh Housing Board in Chandigarh. Mr. Nath has extensive experience working in various Departments of Government at senior management positions such as Finance, Economic Planning, Tourism and Industrial Development in the states of Arunachal Pradesh, Puducherry, Chandigarh and Delhi.