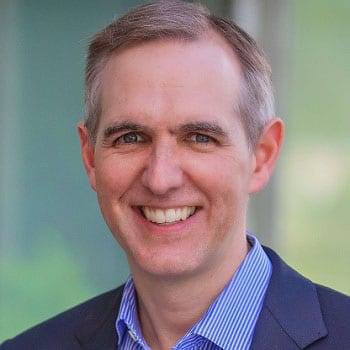 Michael Deal is Asia Pacific vice president at ExxonMobil Upstream Business Development Company. He has more than 20 years of upstream oil and gas experience with ExxonMobil research, exploration, development, production companies and the corporate headquarters. Prior to his current role, Michael served as an upstream advisor to the Management Committee of Exxon Mobil Corporation in Irving, TX. Other positions have included research manager for geophysics, operations manager responsible for development and production geoscience work in the Americas, strategic planning coordinator for exploration, and geoscience supervisor for Angola.

Michael holds a B.S. in Chemistry from Tulane University and a Ph.D. in Geophysics from Princeton University. Michael is a member of the Society of Exploration Geophysicists and the American Association of Petroleum Geologists. His interests include travel and running marathons.