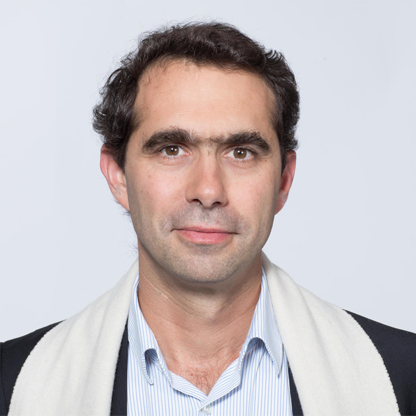 Julien Pouget, Senior VP Renewables since January 1, 2017. Julien joined TotalEnergies after two years of service as Senior Advisor to the President of France, François Hollande, first in charge of Industry, then Industry and Digital, and finally Economy, Industry and Digital, a role in which he was entrusted with the overhaul of the nuclear industry in France. Prior to this, Julien worked at Alstom Power (from 2008 to 2014) as Project Director on a part of the new EPR nuclear reactor at the Flamanville plant, before taking the Engineering lead for the heat exchangers product line. In 2011, he was appointed Vice President and General Manager for the nuclear activity in Asia, based in Wuhan. He then added to this role the responsibilities of Vice President of the heat exchangers product lines in France, Switzerland and China. From 2001 to 2008 Julien held various positions in the French civil service within the Ministry of Industry and the Ministry for the Economy and Finance, at the French Government Shareholding Agency. An École Polytechnique graduate, Julien is a chief engineer of the Corps des Mines engineering school.