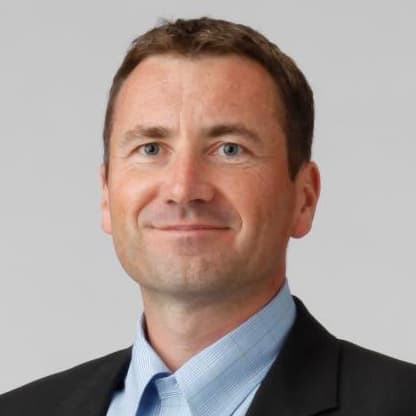 Dr. Ardill is the Vice President responsible for Global Frontier Exploration at ExxonMobil Upstream Business Development, located in Houston, Texas. He was born in the United Kingdom and is a United States and United Kingdom citizen, having lived and worked in the U.S., Europe, South America and the Middle East. After receiving his B.Sc. in Geology from the University of Edinburgh in 1992 and Ph.D. Doctorate in Geology from the University of Liverpool in 1996, Dr. Ardill began his career with Exxon in London, England as a Geologist. Over the last 20 years with ExxonMobil he has held various technical, supervisory, and managerial assignments in Exploration, Development, Production, Research, Ventures and Corporate. In his current Vice President role, Dr. Ardill is responsible for ExxonMobil’s global frontier exploration. Dr. Ardill is a fellow of the Geological Society of London and an active member of the American Association of Petroleum Geologists (AAPG) and Society of Petroleum Engineers (SPE). Additionally, he serves on the British-American Business Council (BABC) Board and Bilateral Chamber Board in Houston, Texas.