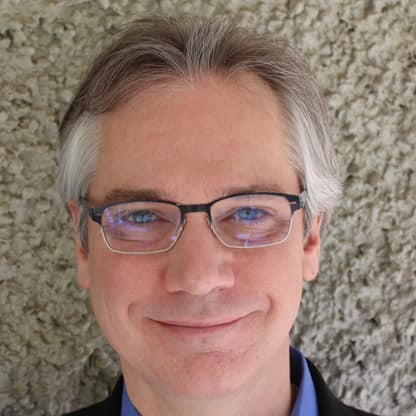 Andrew Light leads the Office of International Affairs as the Assistant Secretary for International Affairs at the U.S. Department of Energy. During the second half of the Obama administration, Andrew served as Senior Adviser and India Counselor to the U.S. Special Envoy on Climate Change in the U.S. Department of State, as well as a staff climate adviser in Secretary of State John Kerry’s Office of Policy Planning. In that position he was U.S. Director of the U.S.-India Joint Working Group on Combating Climate Change, Chair of the U.S. Interagency Climate Working Group for creation and negotiation of the 2015 Sustainable Development Goals, and worked on the senior strategy team for the UN climate negotiations. Andrew shared in a Superior Honor Award from the State Department in July 2016, for contributions to the “historic success” of the creation of the Paris Agreement on climate change. Outside of government, Andrew has been a Senior Fellow at the Center for American Progress and Distinguished Senior Fellow at the World Resources Institute, where he led high-level climate and energy dialogues between non-governmental U.S. participants and counterparts in India, China, and the European Union, and co-authored over 20 major policy reports on clean energy and climate cooperation, governance, and economic opportunity. Since 2008 he has been at George Mason University, where he is currently on leave as University Professor of Philosophy, Public Policy, and Atmospheric Sciences, working primarily on the normative dimensions of climate change, restoration ecology, and urban sustainability.